By Jason Barker
Mr. Barker is an associate professor of philosophy. 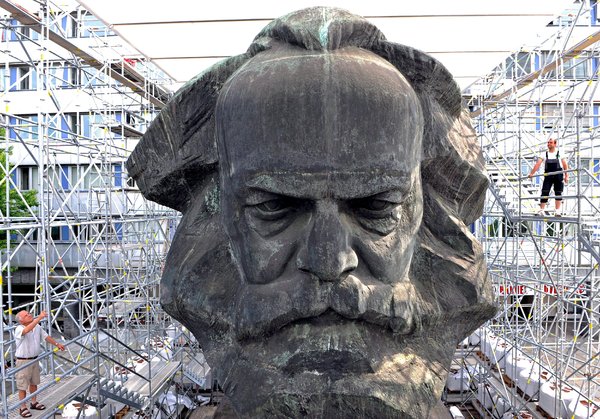 SEOUL, South Korea — On May 5, 1818, in the southern German town of Trier, in the picturesque wine-growing region of the Moselle Valley, Karl Marx was born. At the time Trier was one-tenth the size it is today, with a population of around 12,000. According to one of Marx’s recent biographers, Jürgen Neffe, Trier is one of those towns where “although everyone doesn’t know everyone, many know a lot about many.”

Such provincial constraints were no match for Marx’s boundless intellectual enthusiasm. Rare were the radical thinkers of the major European capitals of his day that he either failed to meet or would fail to break with on theoretical grounds, including his German contemporaries Wilhelm Weitling and Bruno Bauer; the French “bourgeois socialist” Pierre-Joseph Proudhon, as Marx and Friedrich Engels would label him in their “Communist Manifesto”; and the Russian anarchist Mikhail Bakunin.

In 1837 Marx reneged on the legal career that his father, himself a lawyer, had mapped out for him and immersed himself instead in the speculative philosophy of G.W.F. Hegel at the University of Berlin. One might say that it was all downhill from there. The deeply conservative Prussian government didn’t take kindly to such revolutionary thinking (Hegel’s philosophy advocated a rational liberal state), and by the start of the next decade Marx’s chosen career path as a university professor had been blocked.

If ever there were a convincing case to be made for the dangers of philosophy, then surely it’s Marx’s discovery of Hegel, whose “grotesque craggy melody” repelled him at first but which soon had him dancing deliriously through the streets of Berlin. As Marx confessed to his father in an equally delirious letter in November 1837, “I wanted to embrace every person standing on the street-corner.”

As we reach the bicentennial of Marx’s birth, what lessons might we draw from his dangerous and delirious philosophical legacy? What precisely is Marx’s lasting contribution?

Today the legacy would appear to be alive and well. Since the turn of the millennium countless books have appeared, from scholarly works to popular biographies, broadly endorsing Marx’s reading of capitalism and its enduring relevance to our neoliberal age.

In 2002, the French philosopher Alain Badiou declared at a conference I attended in London that Marx had become the philosopher of the middle class. What did he mean? I believe he meant that educated liberal opinion is today more or less unanimous in its agreement that Marx’s basic thesis — that capitalism is driven by a deeply divisive class struggle in which the ruling-class minority appropriates the surplus labor of the working-class majority as profit — is correct. Even liberal economists such as Nouriel Roubini agree that Marx’s conviction that capitalism has an inbuilt tendency to destroy itself remains as prescient as ever.

But this is where the unanimity abruptly ends. While most are in agreement about Marx’s diagnosis of capitalism, opinion on how to treat its “disorder” is thoroughly divided. And this is where Marx’s originality and profound importance as a philosopher lies.

First, let’s be clear: Marx arrives at no magic formula for exiting the enormous social and economic contradictions that global capitalism entails (according to Oxfam, 82 percent of the global wealth generated in 2017 went to the world’s richest 1 percent). What Marx did achieve, however, through his self-styled materialist thought, were the critical weapons for undermining capitalism’s ideological claim to be the only game in town.

In the “Communist Manifesto,” Marx and Engels wrote: “The bourgeoisie has stripped of its halo every occupation hitherto honored and looked up to with reverent awe. It has converted the physician, the lawyer, the priest, the poet, the man of science, into its paid wage laborers.”

Marx was convinced that capitalism would soon make relics of them. The inroads that artificial intelligence is currently making into medical diagnosis and surgery, for instance, bears out the argument in the “Manifesto” that technology would greatly accelerate the “division of labor,” or the deskilling of such professions.

To better understand how Marx achieved his lasting global impact — an impact arguably greater and wider than any other philosopher’s before or after him — we can begin with his relationship to Hegel. What was it about Hegel’s work that so captivated Marx? As he informed his father, early encounters with Hegel’s “system,” which builds itself upon layer after layer of negations and contradictions, hadn’t entirely won him over.

Marx found that the late-18th-century idealisms of Immanuel Kant and Johann Gottlieb Fichte that so dominated philosophical thinking in the early 19th century prioritized thinking itself — so much so that reality could be inferred through intellectual reasoning. But Marx refused to endorse their reality. In an ironic Hegelian twist, it was the complete opposite: It was the material world that determined all thinking. As Marx puts it in his letter, “If previously the gods had dwelt above the earth, now they became its center.”

The idea that God — or “gods”— dwelt among the masses, or was “in” them, was of course nothing philosophically new. But Marx’s innovation was to stand idealistic deference — not just to God but to any divine authority — on its head. Whereas Hegel had stopped at advocating a rational liberal state, Marx would go one stage further: Since the gods were no longer divine, there was no need for a state at all.

The idea of the classless and stateless society would come to define both Marx’s and Engels’s idea of communism, and of course the subsequent and troubled history of the Communist “states” (ironically enough!) that materialized during the 20th century. There is still a great deal to be learned from their disasters, but their philosophical relevance remains doubtful, to say the least.

The key factor in Marx’s intellectual legacy in our present-day society is not “philosophy” but “critique,” or what he described in 1843 as “the ruthless criticism of all that exists: ruthless both in the sense of not being afraid of the results it arrives at and in the sense of being just as little afraid of conflict with the powers that be.” “The philosophers have only interpreted the world, in various ways; the point is to change it,” he wrote in 1845.

Racial and sexual oppression have been added to the dynamic of class exploitation. Social justice movements like Black Lives Matter and #MeToo, owe something of an unspoken debt to Marx through their unapologetic targeting of the “eternal truths” of our age. Such movements recognize, as did Marx, that the ideas that rule every society are those of its ruling class and that overturning those ideas is fundamental to true revolutionary progress.

We have become used to the go-getting mantra that to effect social change we first have to change ourselves. But enlightened or rational thinking is not enough, since the norms of thinking are already skewed by the structures of male privilege and social hierarchy, even down to the language we use. Changing those norms entails changing the very foundations of society.

To cite Marx, “No social order is ever destroyed before all the productive forces for which it is sufficient have been developed, and new superior relations of production never replace older ones before the material conditions for their existence have matured within the framework of the old society.”

The transition to a new society where relations among people, rather than capital relations, finally determine an individual’s worth is arguably proving to be quite a task. Marx, as I have said, does not offer a one-size-fits-all formula for enacting social change. But he does offer a powerful intellectual acid test for that change. On that basis, we are destined to keep citing him and testing his ideas until the kind of society that he struggled to bring about, and that increasing numbers of us now desire, is finally realized. 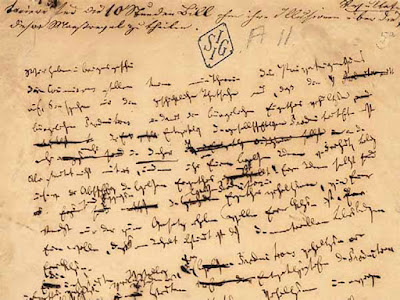 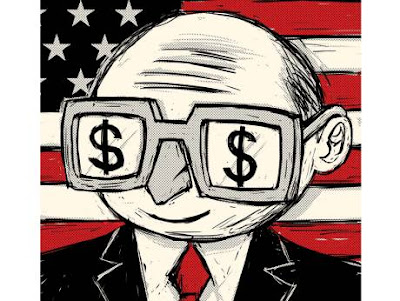 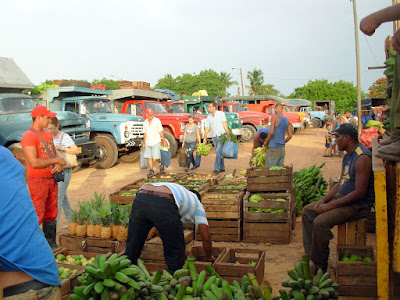